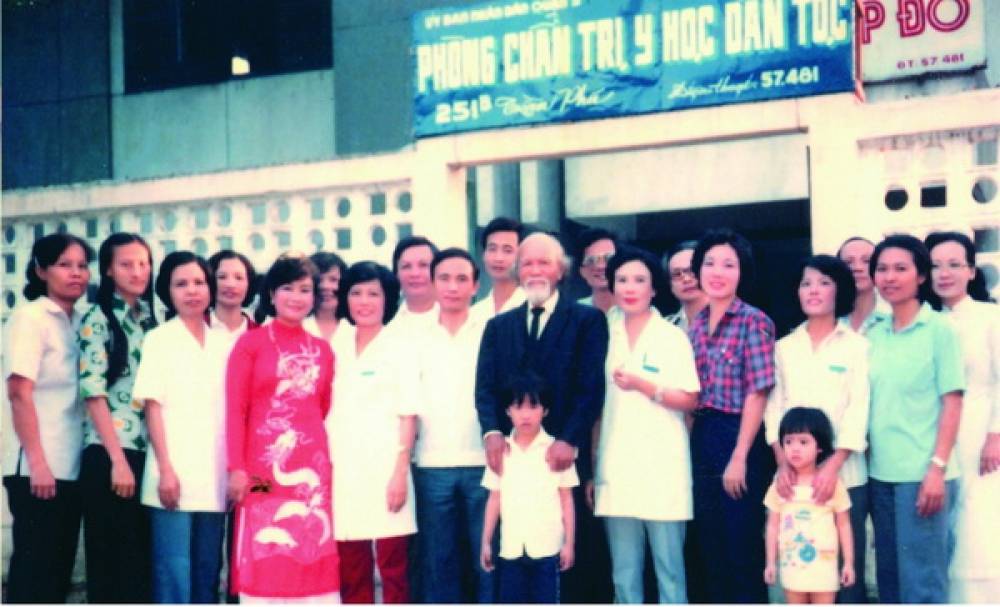 The forerunner of Bao Long Southeast Pharmaceutical Co., Ltd. is Bao Long Southeast Pharmaceutical Enterprise under the Ho Chi Minh City Police, established on June 1, 1990, over 20 years of construction and development. To achieve such outstanding achievements today is thanks to the leadership with extraordinary energy and the iron will of "captain" Nguyen Huu Khai along with the solidarity and attachment of thousands of workers. tablets through periods. Bao Long's development path is like a long song full of majestic and tragic levels. Those bass notes that make up the distinctive and unique features have become a divine novel and a feature-length movie called "Road of Life". 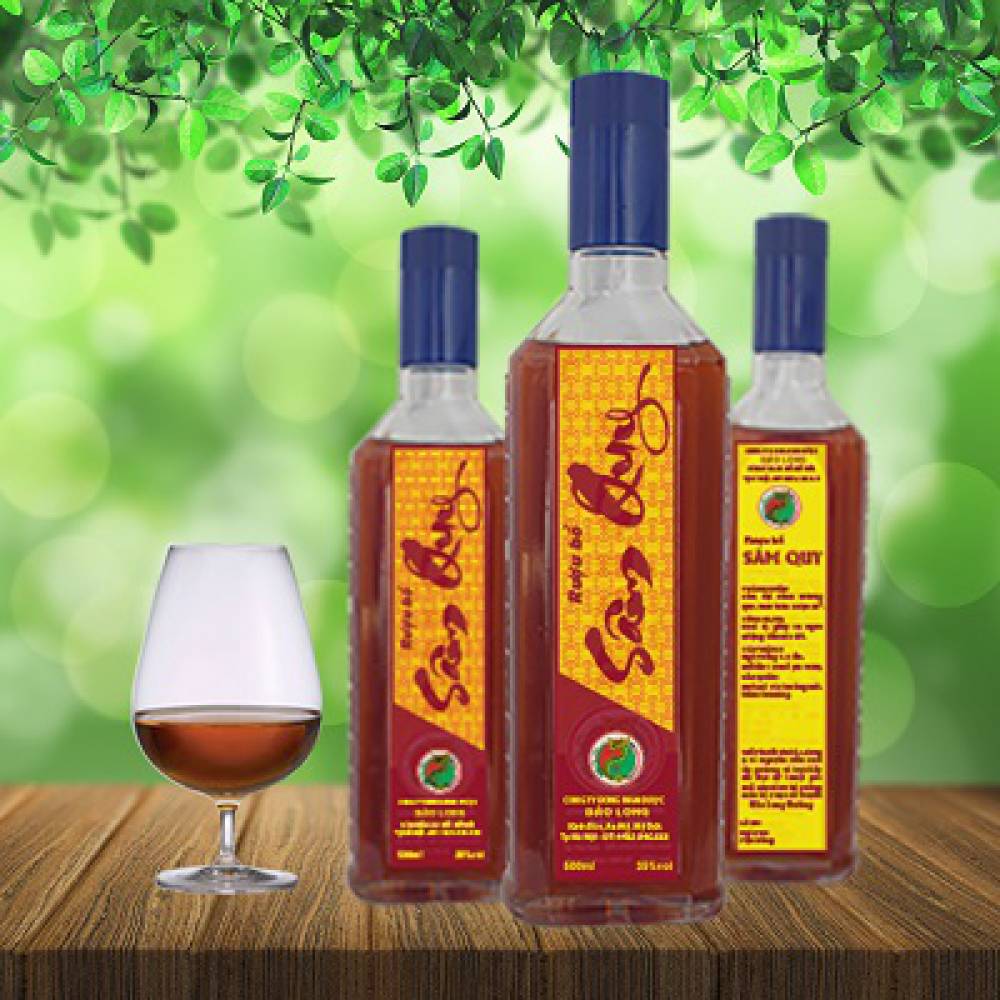 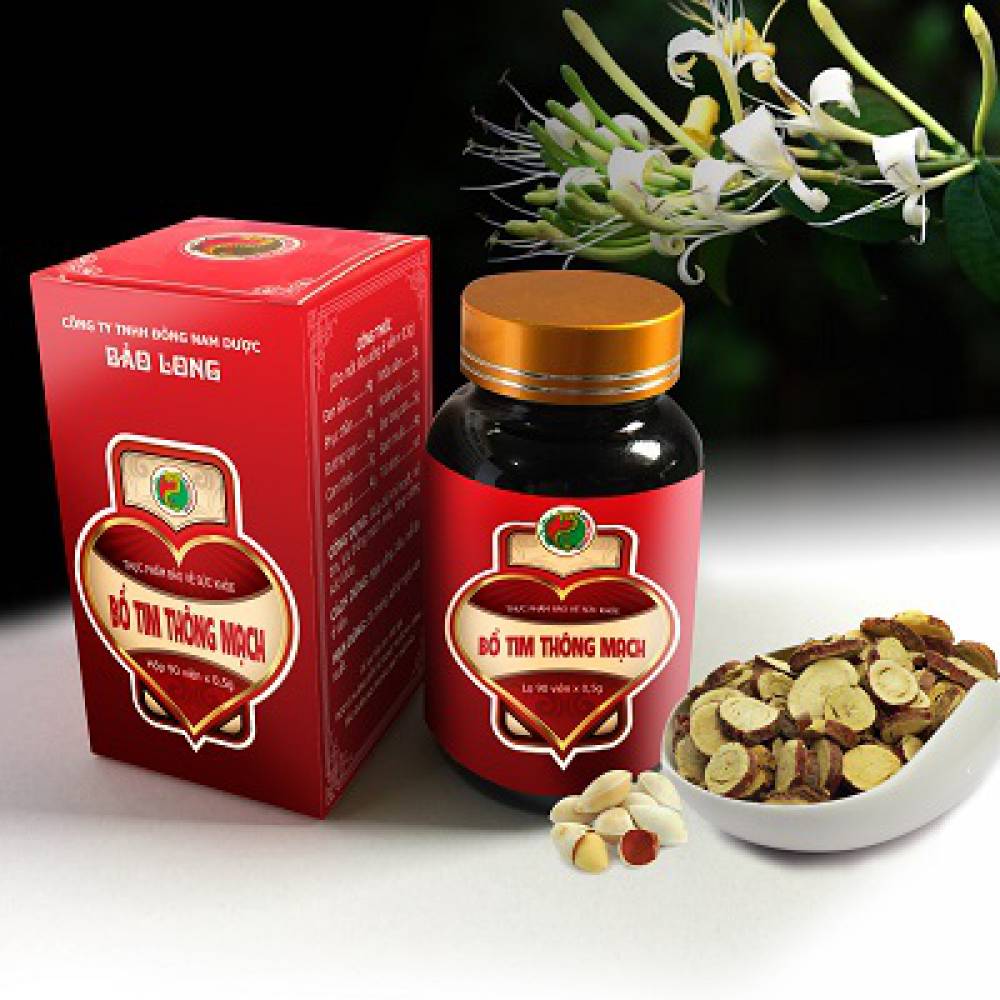 Heart with Things to Concern

The heart is the source of life, the hidden place, the place where the change is born. Its flexibility and quintessence shows up in the face, the richness manifests in the veins. 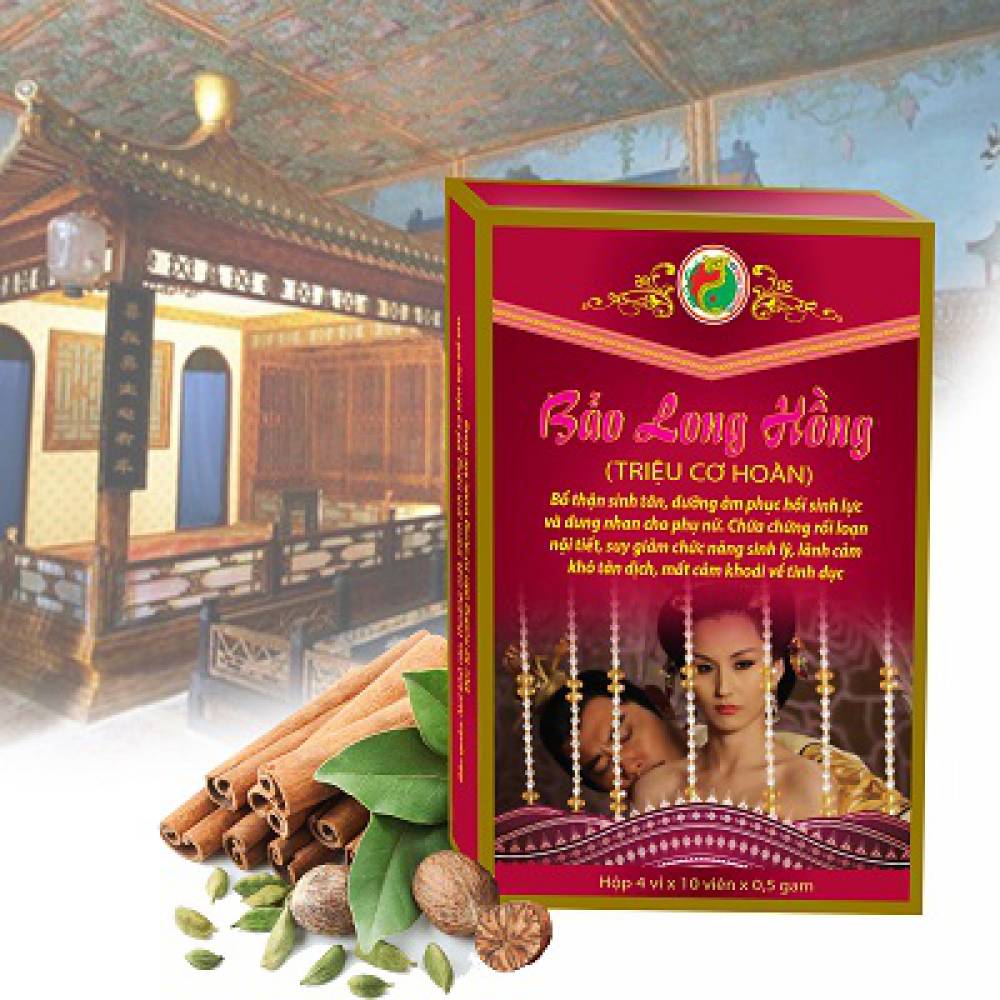 TALK ABOUT PHYSICAL AND EDUCATION WITH THAT STORY GIVE MYSTERY

In the plan of "trafficking in kings and selling kings", La Real Vi had taken care of the misfortune prince Tu So, and intentionally let Tu So have a sexual relationship with his concubine, Trieu Co. At that time, Trieu Co was pregnant with La Real Vi for more than months. Arrested in the act, Tu So deeply regretted having apologized and applied for punishment. Once again, La Real Vi blessed Tu So, forgiven Tu So and worked for Tu So and Trieu Co, so the wife should be husband. Thanks to the ingenuity and cleverness to "move the young to fill the sea" of La Real Vi, Tu So was later enthroned to the throne and of course the fetus in Trieu Co's stomach carrying the blood of La Real Vi when born would be Prince. 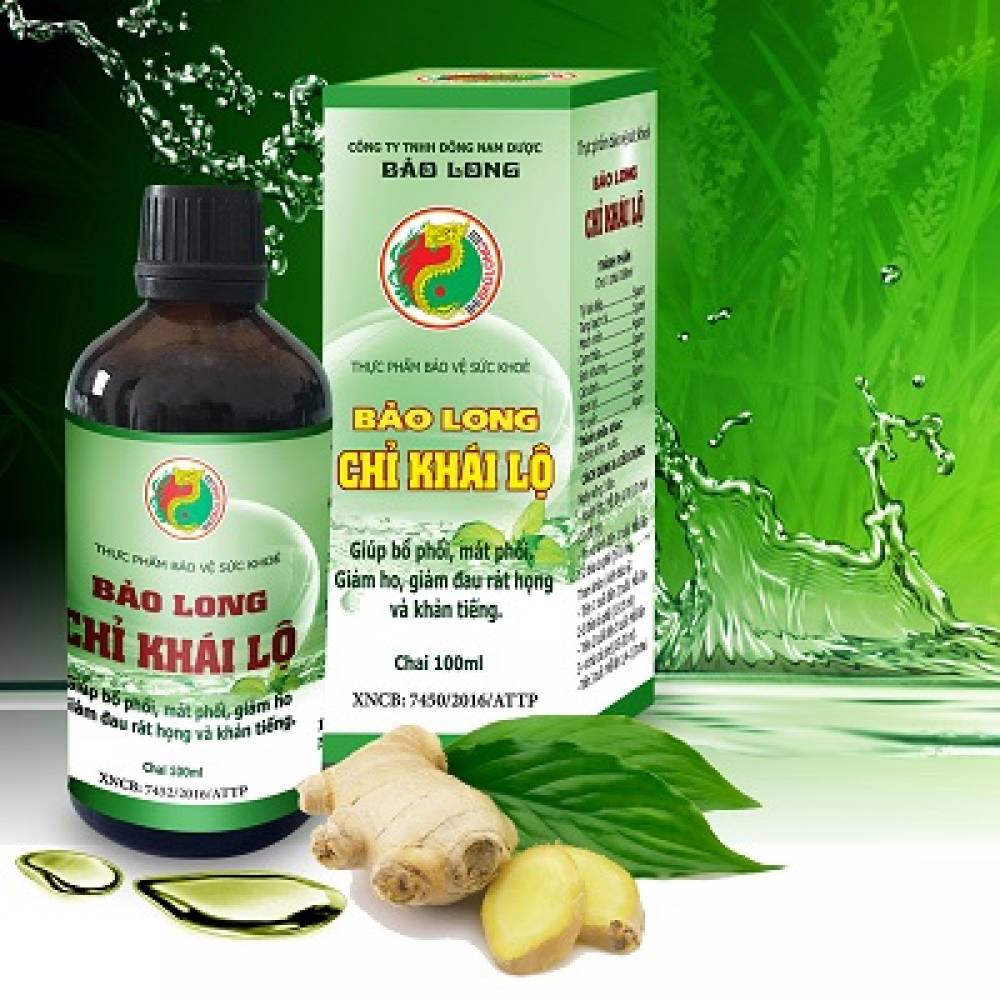 The main part of the respiratory system is the lungs. Lungs are an evolutionary masterpiece, designed for maximum efficiency, they fill 90% of the thoracic volume, millions of interlocking alveoli make the lungs light and spongy. 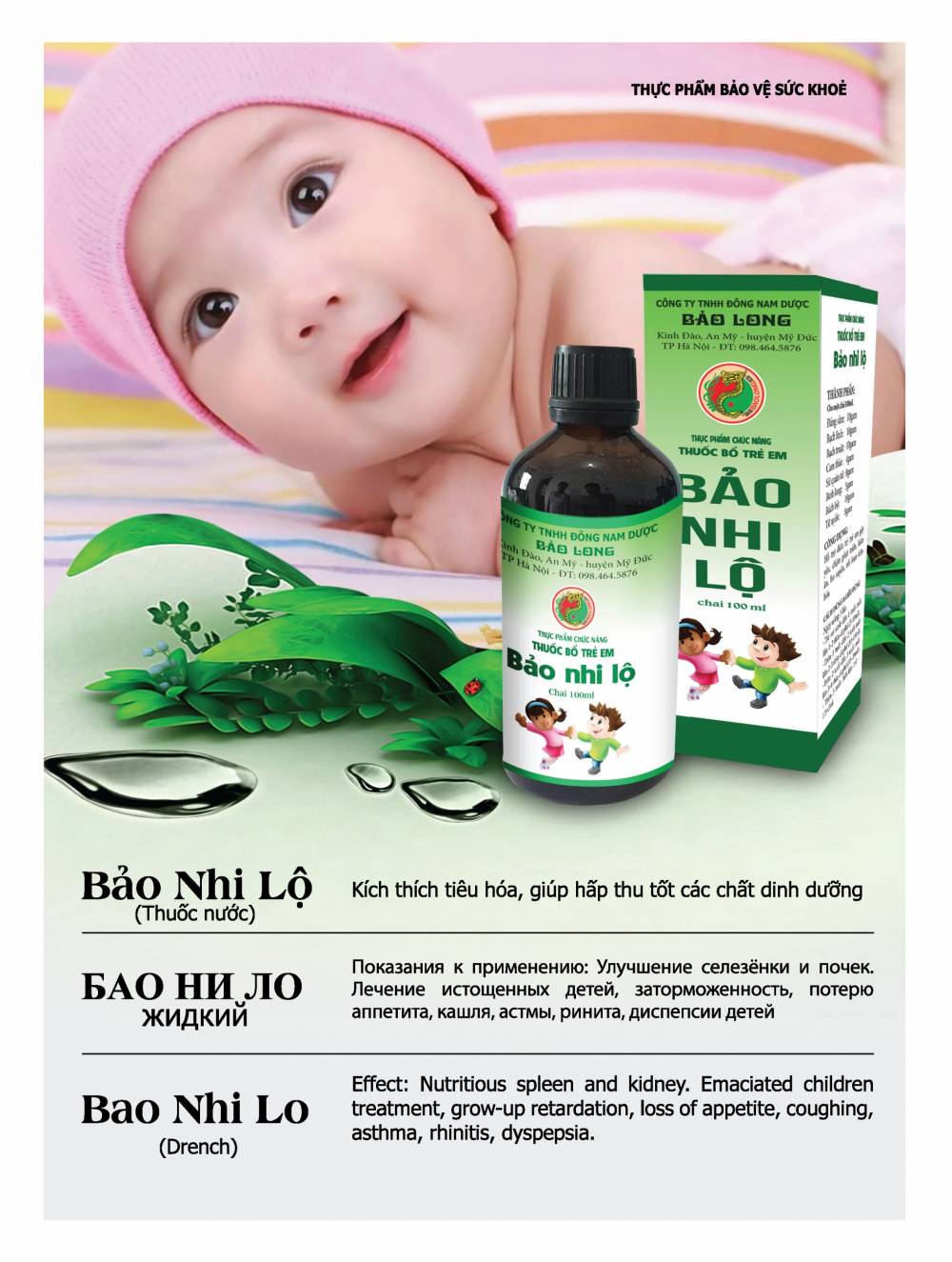 SECRETS TO EXPLORE AND TREAT A CHILDREN'S DISEASE

For children, the diagnosis of the disease is mainly by the method of observing the hand pointing on the Tiger Kham and Tam Quan. 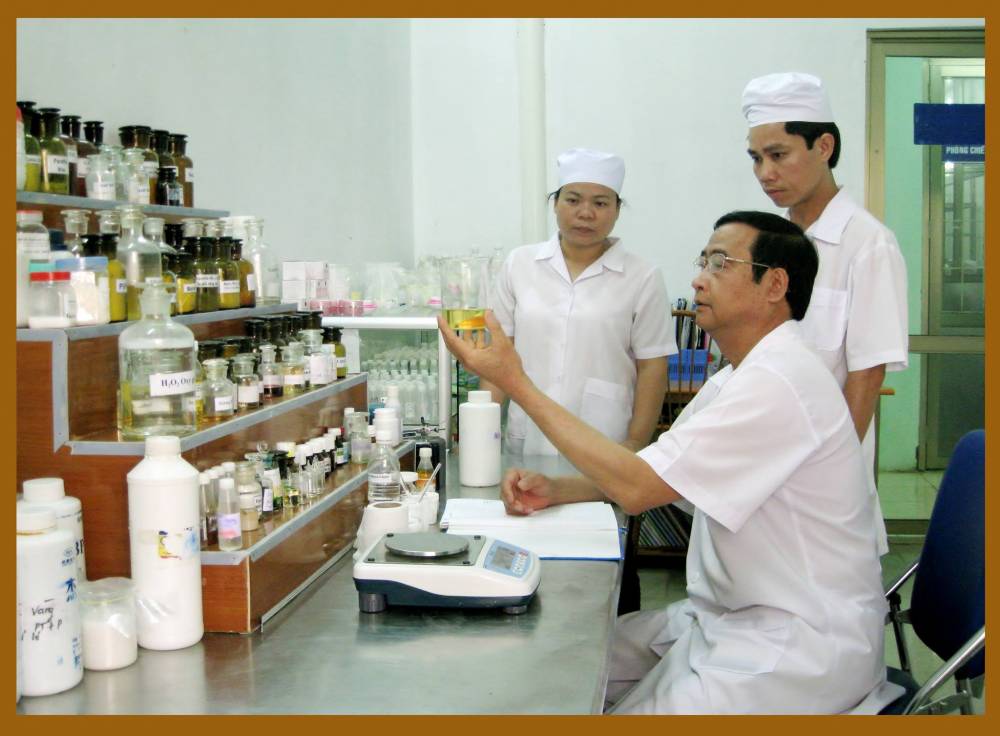 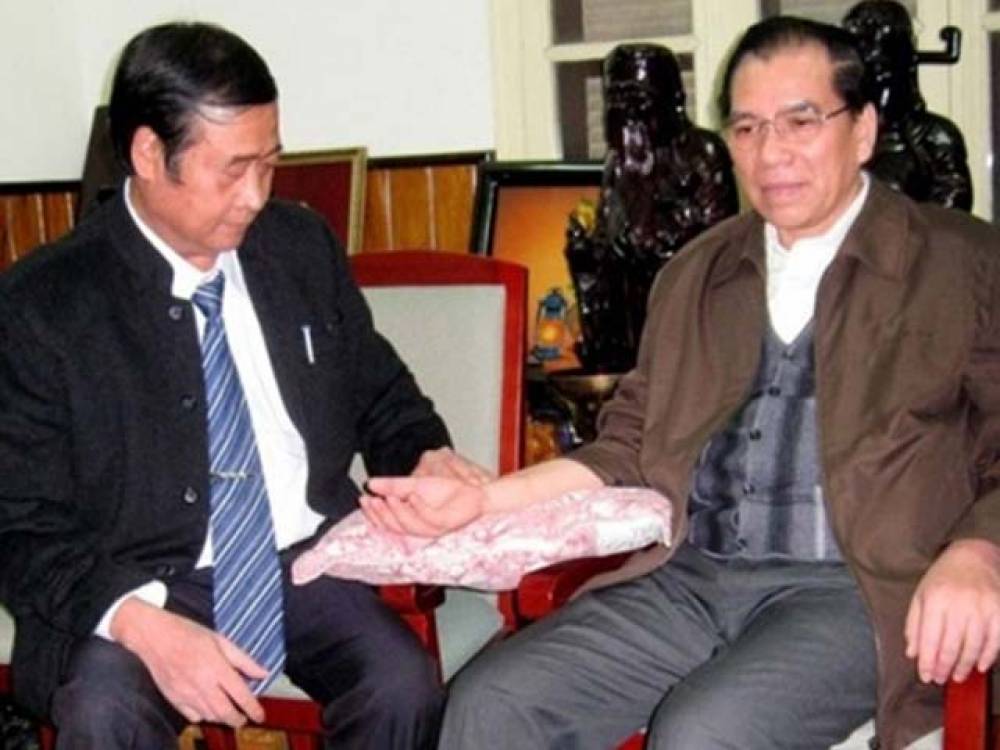 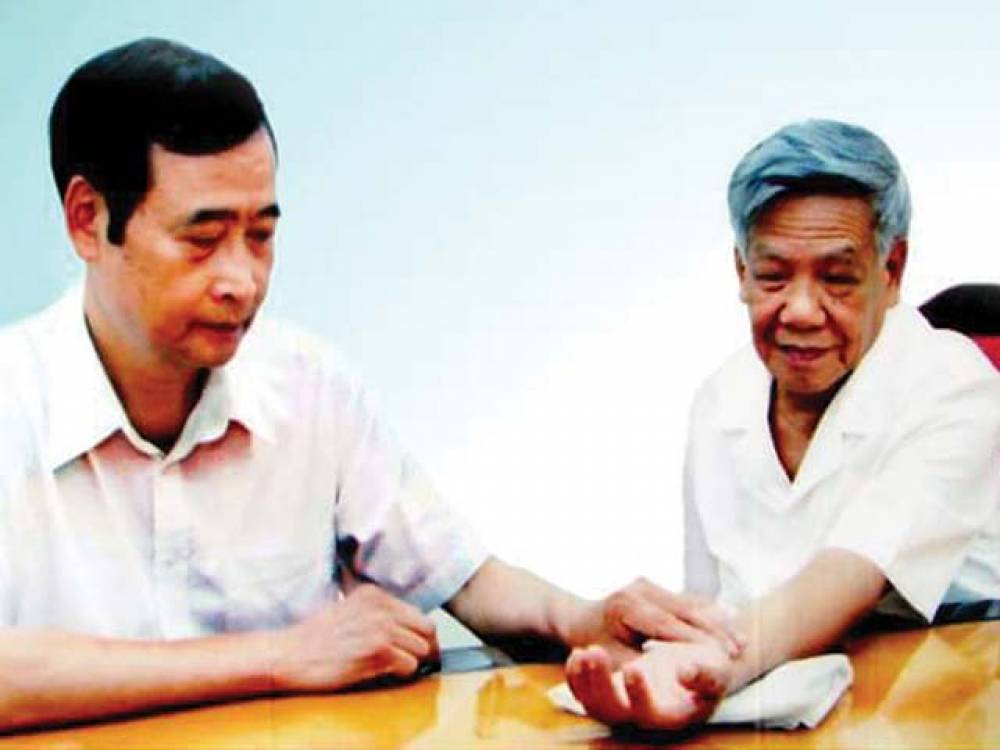 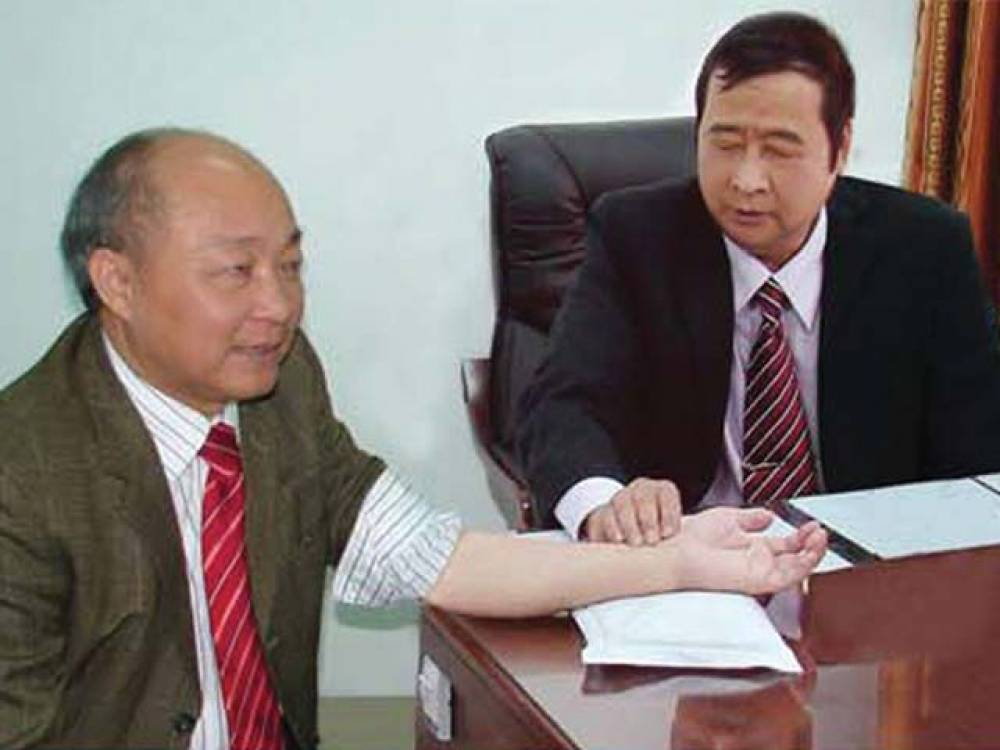 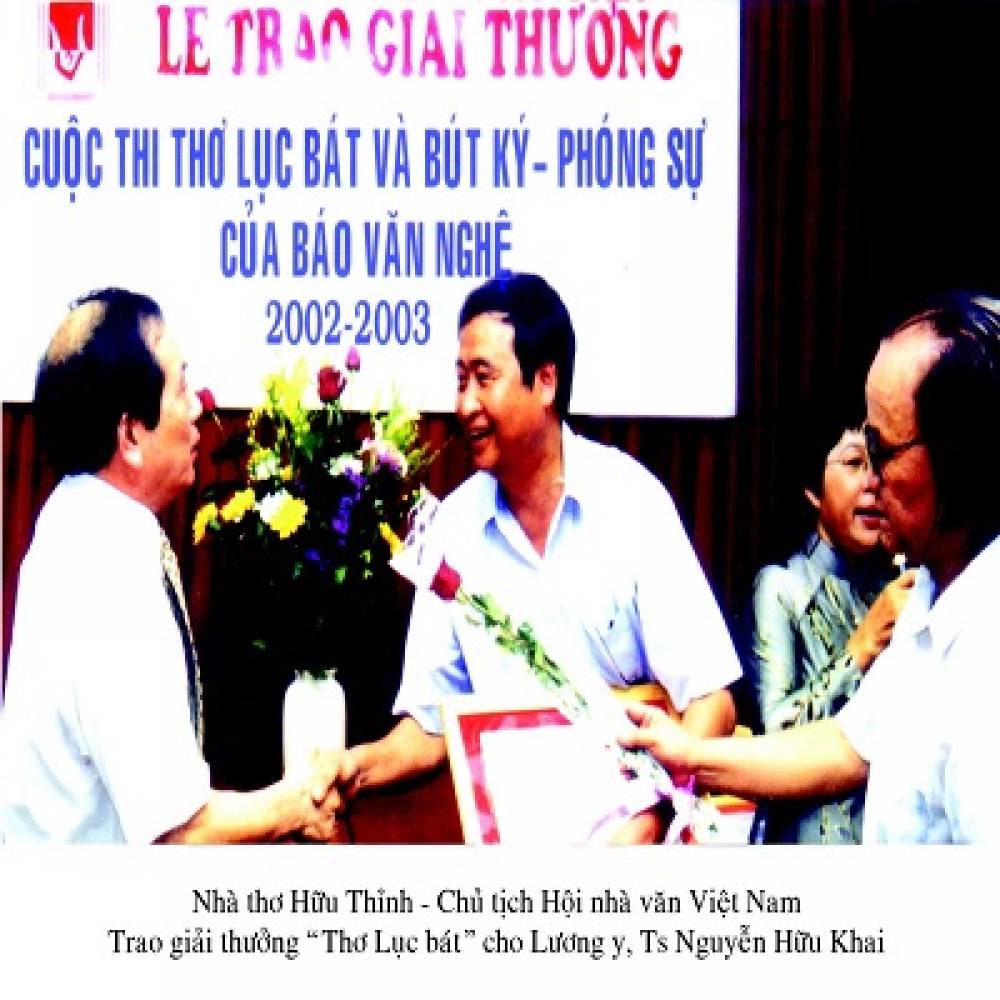 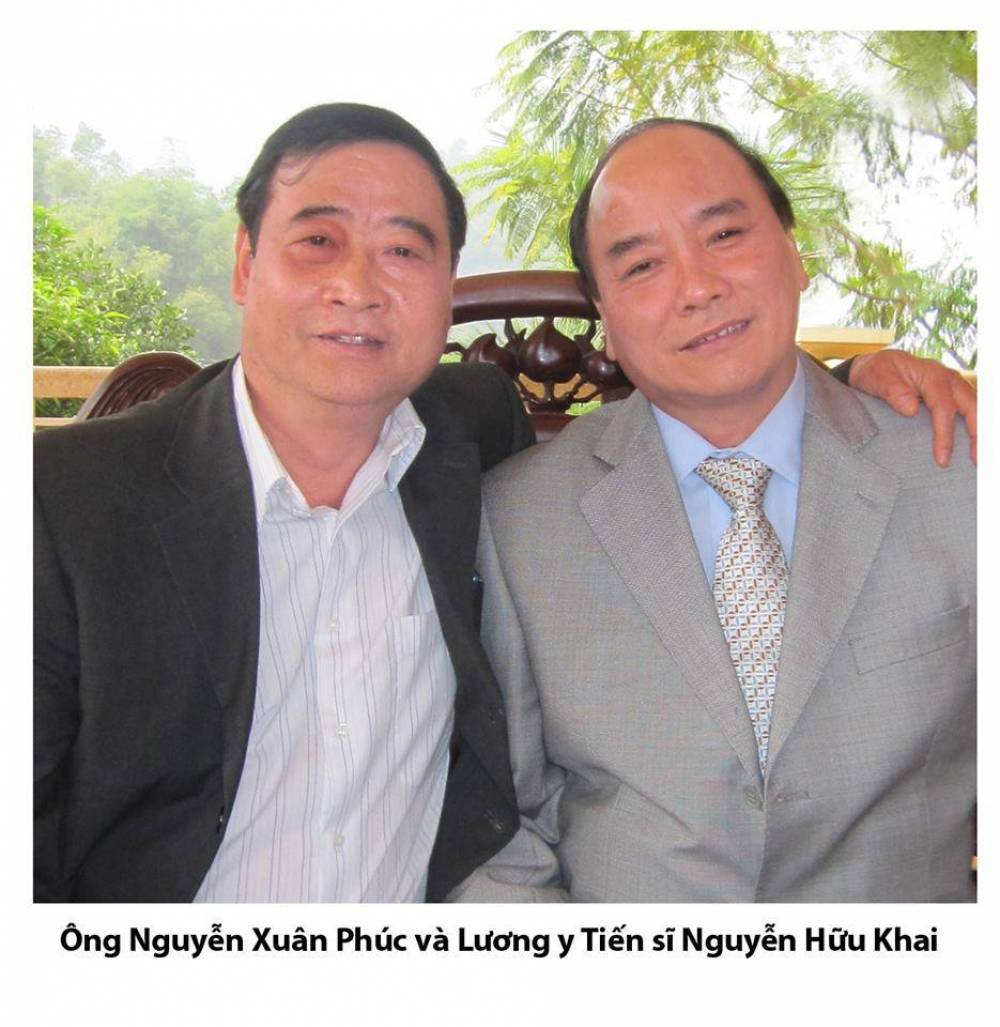